Professor Mike Bruton is prepared to take on consultancy work in Africa in the fields of science centre, experience park and museum development, staff training, and aquatic resource management.

Mike is a past President of the Southern African Association of Science and Technology Centres (SAASTEC, 2001 to 2003) and served on the SAASTEC Board of Directors from 2001 to 2012. He also served on the International Programme Committee (IPC) of the Science Centre World Congress from 2004 until 2014, and was Chairman of the international and local organising committees of the 6th Science Centre World Congress that was held in Cape Town in September 2011. He frequently attends regional and international science centre conferences and maintains an active network of collaboration with science centre professionals worldwide.

In 2001 Mike received the ‘Chevalier dans l’Ordre des Palmes Académique’ from the Government of France, and the ‘Lifetime Achievement Award’ from the South African National Science and Technology Forum, for his services to informal science education. He was appointed an Emeritus Professor by the University of Cape Town in 2004 and received an Honorary Doctorate from Rhodes University in 2012. 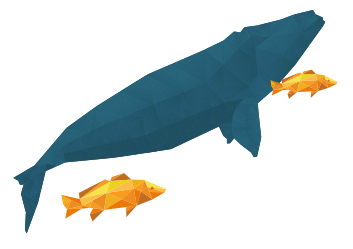 Mike is a qualified ichthyologist with extensive experience in southern and eastern Africa and the Middle East.  A detailed account of his experiences as an ichthyologist is given in his autobiography, ‘When I was a Fish. Tales of an Ichthyologist’ (2015, Jacana Media, 310 pages).

He obtained his MSc (1972) and his PhD (1976) in ichthyology from Rhodes University and practised as an ichthyologist and research administrator from 1977 until 2000. He was the Founding Head of the new Department of Ichthyology & Fisheries Science established at Rhodes University in 1981 and Director of the then JLB Smith Institute of Ichthyology (now the South African Institute for Aquatic Biodiversity) in Grahamstown from 1982 to 1994. He was Director of the Two Oceans Environmental Education Trust at the new Two Oceans Aquarium in Cape Town from 1995 to 1999.

He has published over 120 peer-reviewed scientific papers and authored, co-authored and edited 21 scientific books on aquatic biology, ichthyology, South African inventions and related topics, including seven books targeted at children on marine and freshwater biology. He has also published over 800 popular science and technology articles in magazines, newspapers and newsletters worldwide.

He has supervised the studies of over 40 post-graduate students in aquatic sciences at the masters and doctoral levels and acted as external examiner for masters and doctoral degree studies from African, European, Australian and American universities. He has served on numerous aquatic resource management committees, councils and boards, including the Scientific and Technical Review Panel of the International Ramsar Wetland Convention, the Board of Cape Nature and various IUCN, WWF, WESSA, Council for the Habitat and other committees.

He retains an active interest in fish research and conservation and also in the traditional fishing methods of Africa. 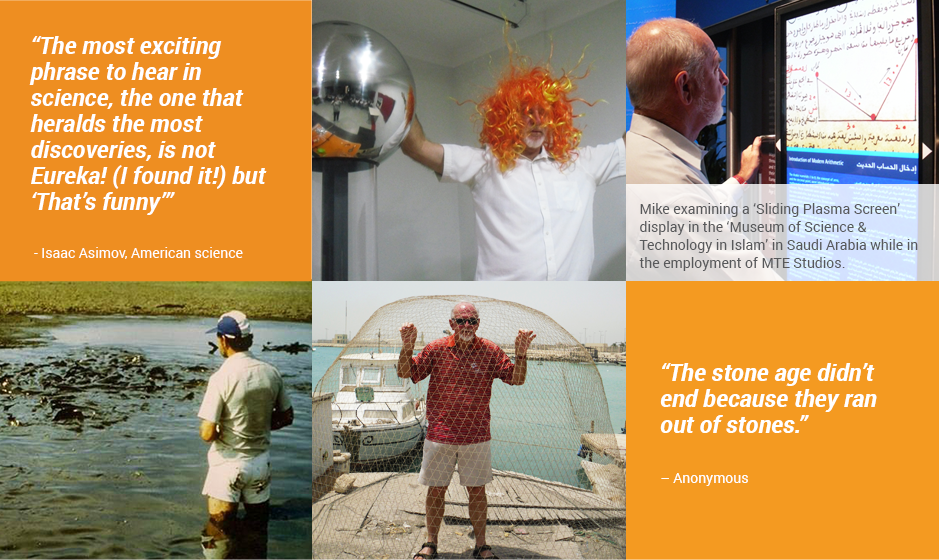